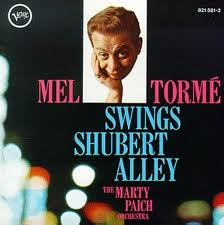 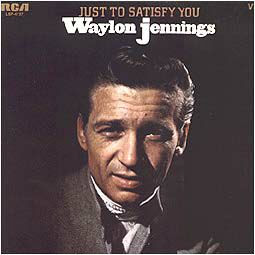 My pal, local sheriff’s deputy Dave Cullison, often criticizes my blogging habits. “I see you posting photos on Facebook,” he says, “so why not write on the blog?” Well, I do apologize to my regular readers and promise there’s much more to come in the following days, weeks, and months as two novels hit stores in May and I hit the road.

I assured Dave that I blog more regularly when I’m out on the road and not working on a new book. Right now, I’m working hard on my third Spenser novel, due out in 2014.

But on May 8, as most of you know, Spenser returns in WONDERLAND. And on May 30, Quinn returns in THE BROKEN PLACES. I’ve listed tour cities for Spenser in an earlier post. More on the Quinn tour later this week. I promise to keep a nice travelogue here on the blog as I tour.

And I do appreciate and welcome all the questions I get here though the site. It seems the most common is “how do you switch up writing two very distinct and different characters?”

The Spenser books, grounded in gritty, urban Boston, are a world away from Quinn’s story, set in rural northeast Mississippi. Everything from character, to style, to setting could not be more different.

The biggest thing that helps me make that change is my music listening habits. Another Oxford pal here, Jim Dees — host of Thacker Mountain Radio — is the only one to really clue into this. I’ll sometimes run into him at our local watering hole and he’ll say, “How’s Spenser doing today?” or “What’s new with Quinn?” He knows what I’m listening to from my Spotify feed.

Music shapes my mindset and outlook. Even from the start with CROSSROAD BLUES, I had a set soundtrack before I wrote even the first word.

Keep the questions coming and I’ll keep the blog going —