Tampa Bay Times: The Story Behind THE HEATHENS 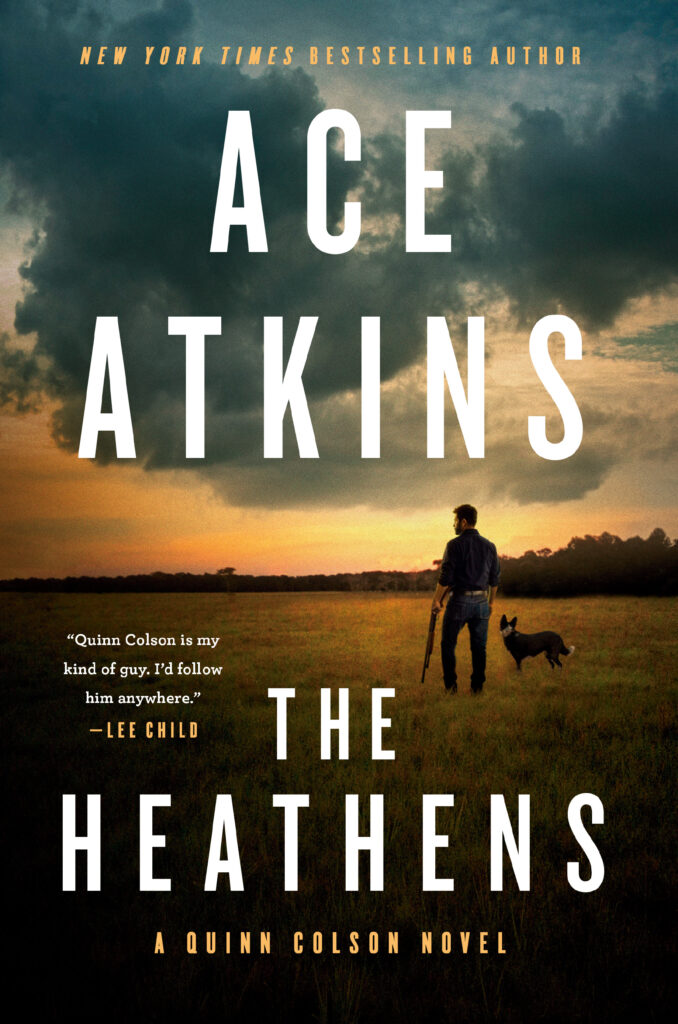 Check out this interview with Collette Bancroft of the Tampa Bay Times. Collette and Ace talked about the real life murder and teens on the run that inspired The Heathens… with several important differences!

The author was a reporter when 15-year-old Valessa Robinson and two other teens were arrested for killing her mother. 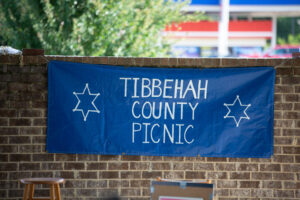 Scenes from the Tibbehah County Picnic: The Heathens Launch Party!