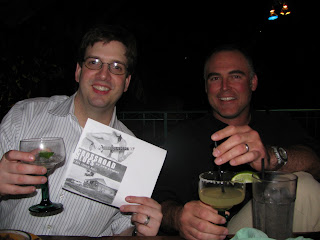 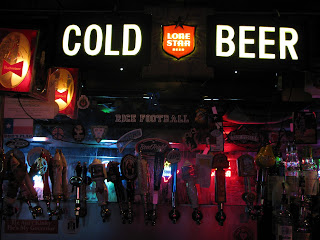 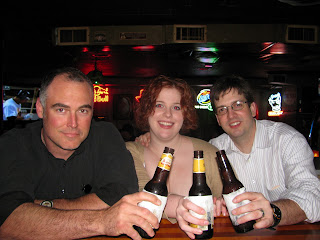 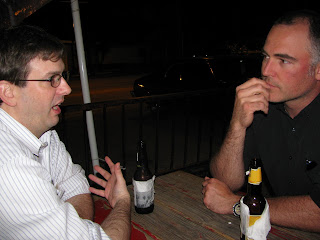 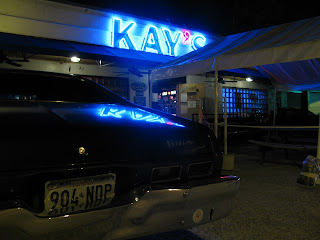 Regular readers of my blog and books probably have heard me talk often about my pal, David Thompson. I got to know David more than a dozen years ago through Murder By the Book, a terrific indie bookstore in Houston.

David was the one who found me. Not long after Crossroad Blues was published, David called me at The Tampa Tribune — where I still worked as a crime reporter — and said how much he enjoyed the novel. “Why don’t you come to Houston,” he said. “We have a great bar here called The Velvet Elvis that you’d really like.”

As you all know, I can’t pass up a good dive bar and made the trip and David and I became fast friends. He was one of the sharpest people you’d ever meet on film, television, and literature. He was absolutely brilliant and could reference John D. MacDonald books and John Hughes movies within seconds of each other.

He was also very funny with a dry, sharp wit.

Over the years, David came to visit me a few times in Mississippi and I made countless trips to Texas. We ate a lot of Mexican food and barbecue and drank endless Shiner Bocks. During on of those sessions, he told me about an idea he had for starting a small publishing house that eventually became Busted Flush Press.

Busted Flush would go on to publish Daniel Woodrell, Don Winslow, Reed Farrel Coleman and me. David was the one who brought back Nick Travers in the 10th Anniversary of Crossroad Blues. The press will publish a new edition of Dark End of the Street in November and Leavin’ Trunk Blues in the spring.

We spoke nearly every day on the phone or through email. I made few business decisions without David’s input. Many top publishing houses in New York did the same. He was one of the most respected folks in the business.

Every major crime writer in America — and often the United Kingdom — stopped in Houston to visit Murder By the Book.

This past Sunday, many of those writers returned for David’s memorial service. He died unexpectedly at 38-years-old. A steady stream of more than a thousand people, bookstore regulars and bestselling authors side by side, made their way to sign the guest register.

McKenna Jordan — David’s wife — bought Murder By the Book only last year and wants everyone to know
that business has not stopped. They host several signings every week.

Still the fun and excitement of being in this business won’t be the same without David Thompson. His enthusiasm and friendship was something that I counted on and appreciated more than he maybe knew.

David was a great pal, business adviser and drinking buddy. He is greatly missed by all.